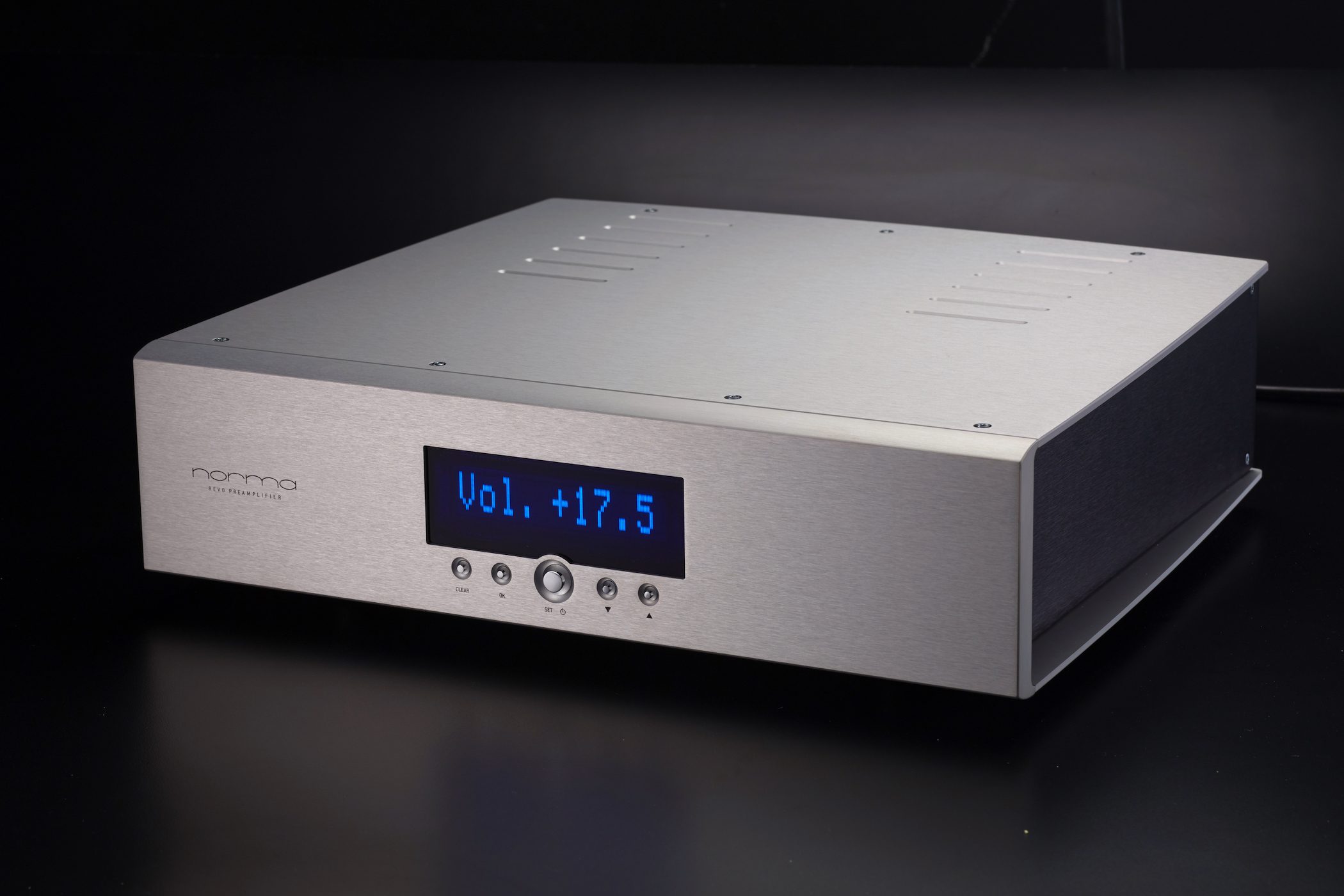 Norma Audio’s REVO SC-2 preamplifier provides a pure and elegant style combined with the most refined technology. Completely remote-controllable in all its functions, the REVO SC-2 model uses the exclusive P.D.D.A. (Programmable Digital Analogue Attenuation) volume control. It is an ultimate volume control system that attenuates between 0.0 dB and -127.0 dB in steps of 0.5 dB, with a  typical precision of +/- 0.01 dB.

Plus, the input selection uses high-quality relays — no integrated circuit is used on the signal path. The whole conception of the REVO SC-2 is intended to combine a modern operative functionality with superior circuitry for extraordinary audio performance. The SC-2 preamplifier is available as a line only version or also with an outstanding phono stage. The SC-2 operates in both Active and Passive modes to provide full control flexibility.

The exquisite P300 preamplifier from Circle Labs is a true differential balanced design.

The creation of the P300 was inspired by the idea of a preamplifier that is truly neutral with the shortest possible signal path. Inner cabling is strictly limited. The preamplifier is designed around the newest JFET and BJT transistor types and uses a proprietary Circle Amp topology. Volume is controlled by a relay operated resistor ladder and offers 63 steps of resolution. A high quality aluminum remote is supplied.

The P300 incorporates a specially designed and built low noise power supply based on two independent channel transformers with LL cores and Elma SILMIC II capacitors. The power supply has two cascading steps of stabilization to effectively isolate AC line noise and interference from the amplification circuitry. The stabilization stages utilize an LED matrix as a source of reference current, characterized by remarkably lower noise than traditional merged Zener diodes.

Each P300 is painstakingly built by hand to the highest standards possible and undergoes many hours of testing. 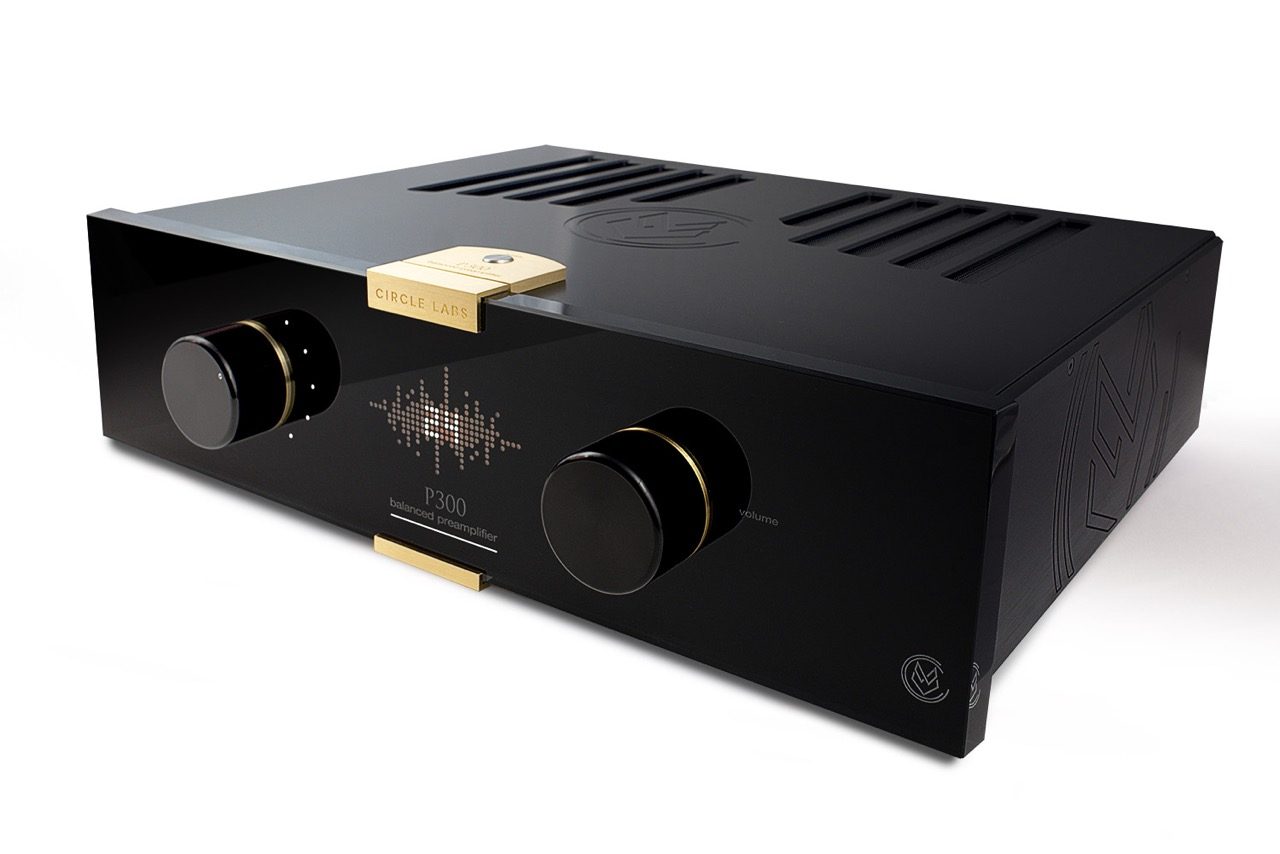 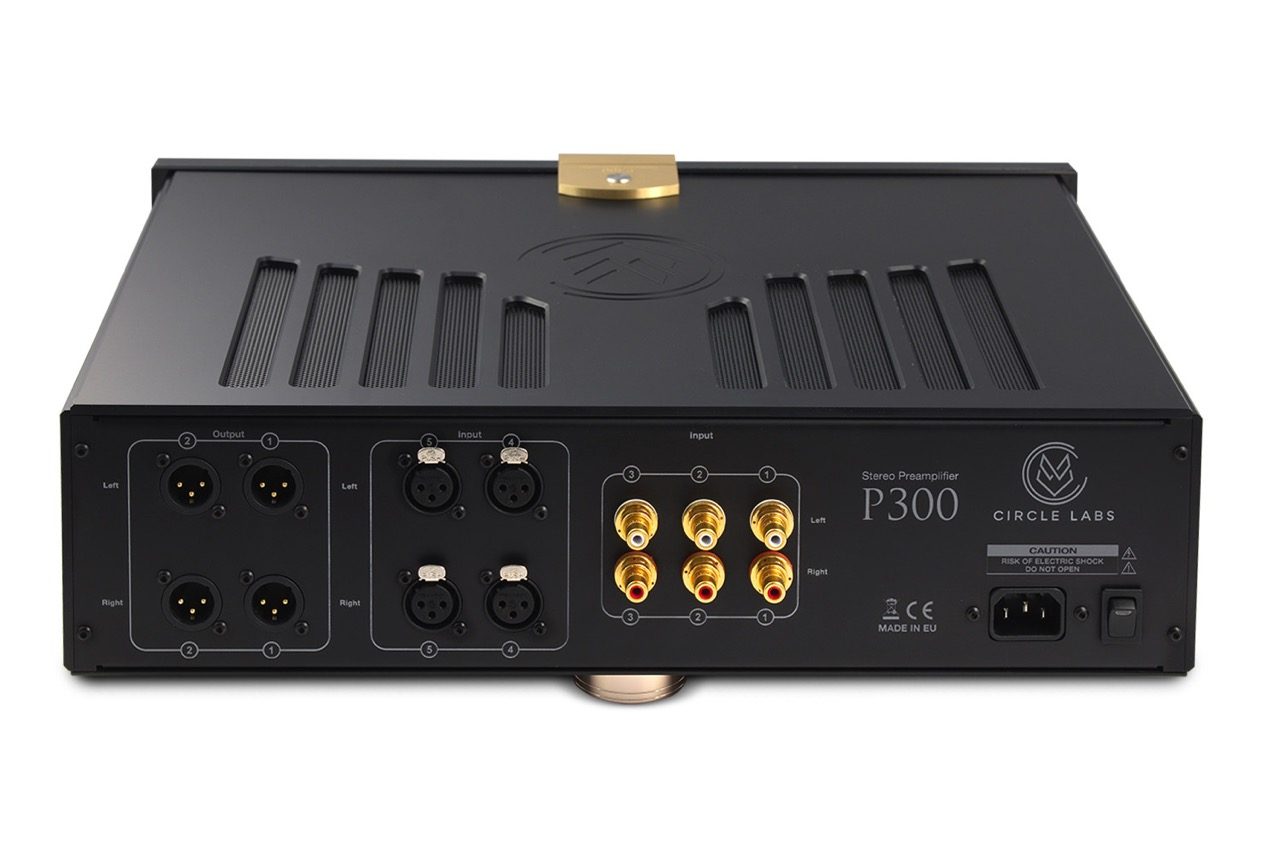 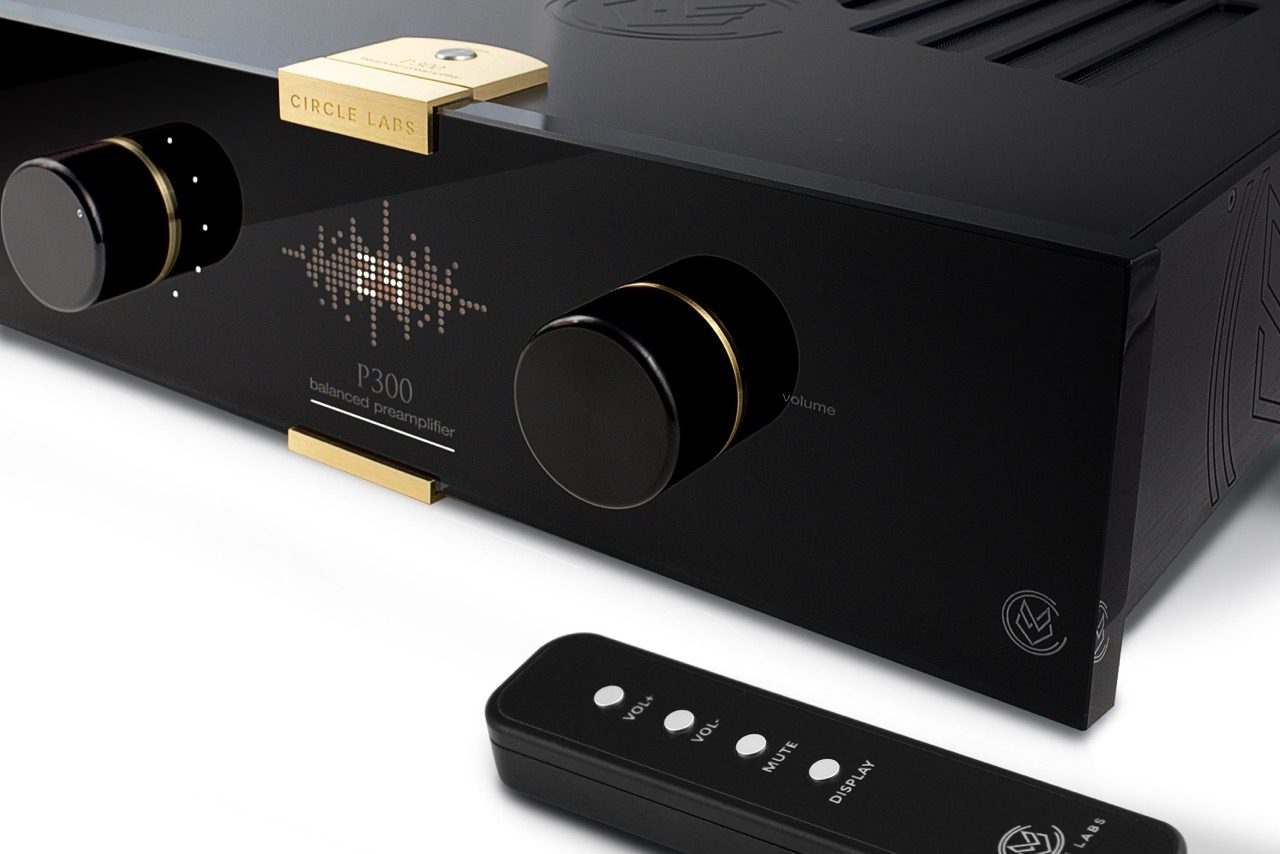 CODA Technologies offers two outstanding preamplifiers.  The reference and flagship model is their 07X which is in its fourth generation.  This is a sophisticated and highly refined design which offers top reference class performance – all the way.  At Hi Fi Art we’ve compared the 07X to several other top class preamps ( which we’ve had in house ) costing double and even triple what the 07X costs.  The 07X is easily on the same sonic level as those preamps ( although slightly different sounding ) and in fact remains the quietest preamp we know of.  The 07X is a no-feedback, wide bandwidth design which incorporates special gold plated circuit boards and a fully regulatged power supply as well as AC – EMI and RF filtration.

The CP line and phono preamp is a true state-of-the-art remote controlled device that provides outstanding performance in an affordable, hand-crafted package.  The CP is also  a zero feedback wide bandwidth design that utilizes a regulated supply with full EMI and RFI filtering.

All Coda products have a 10 year manufacturer’s warranty. 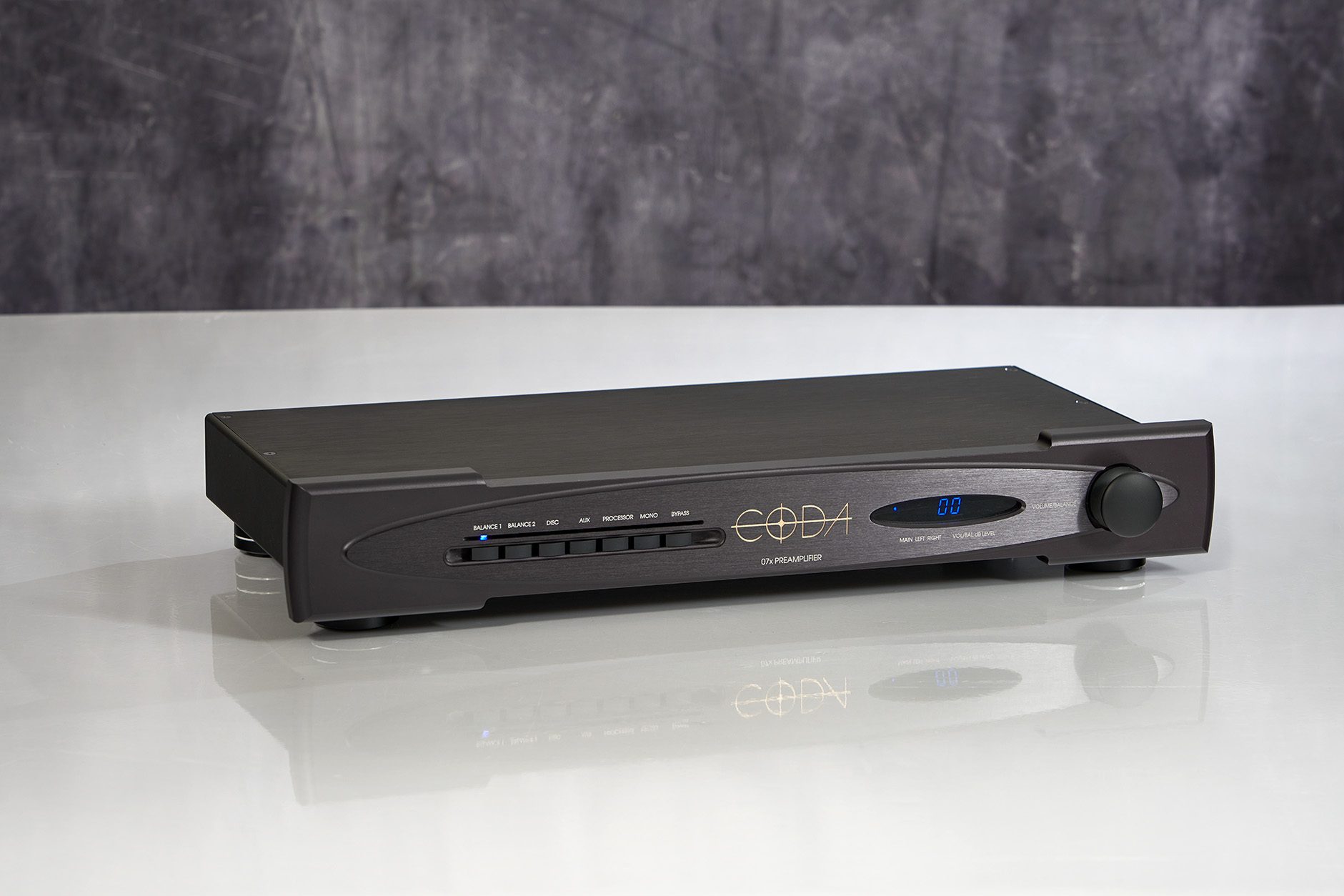 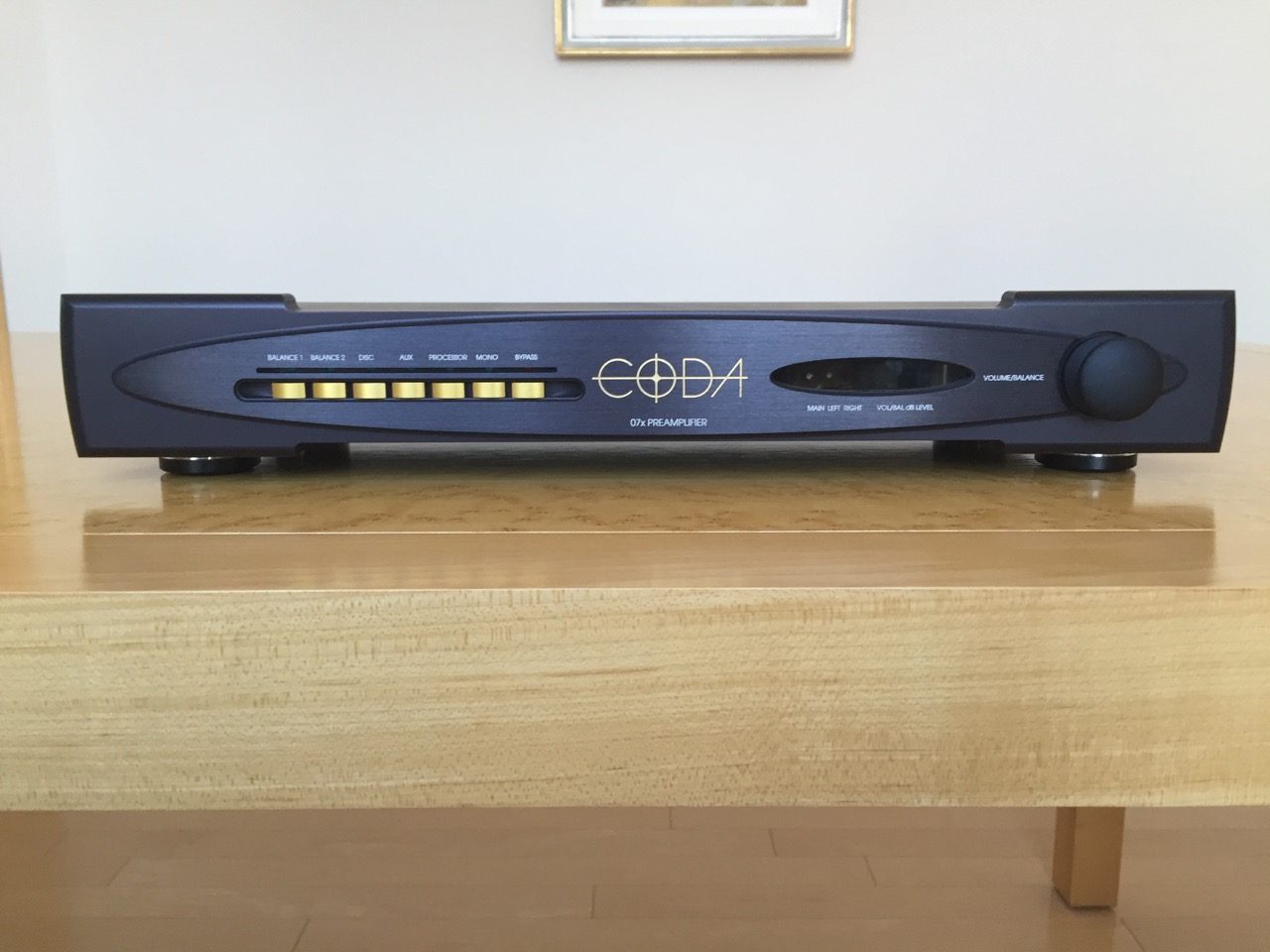 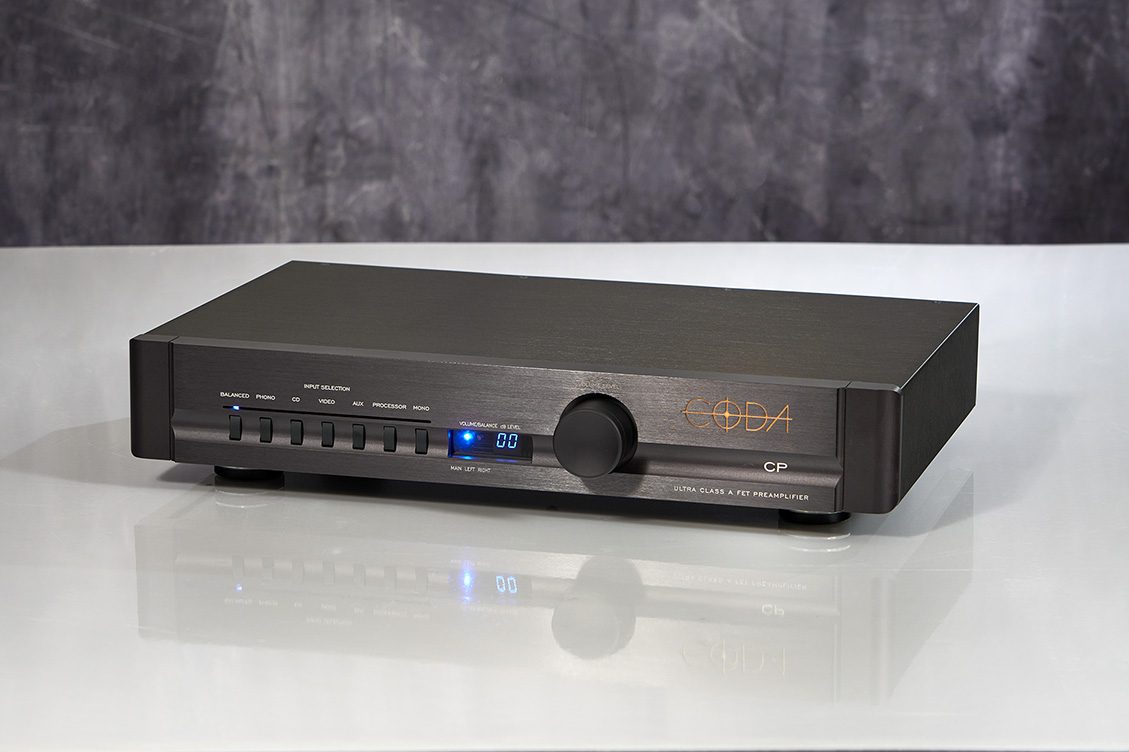 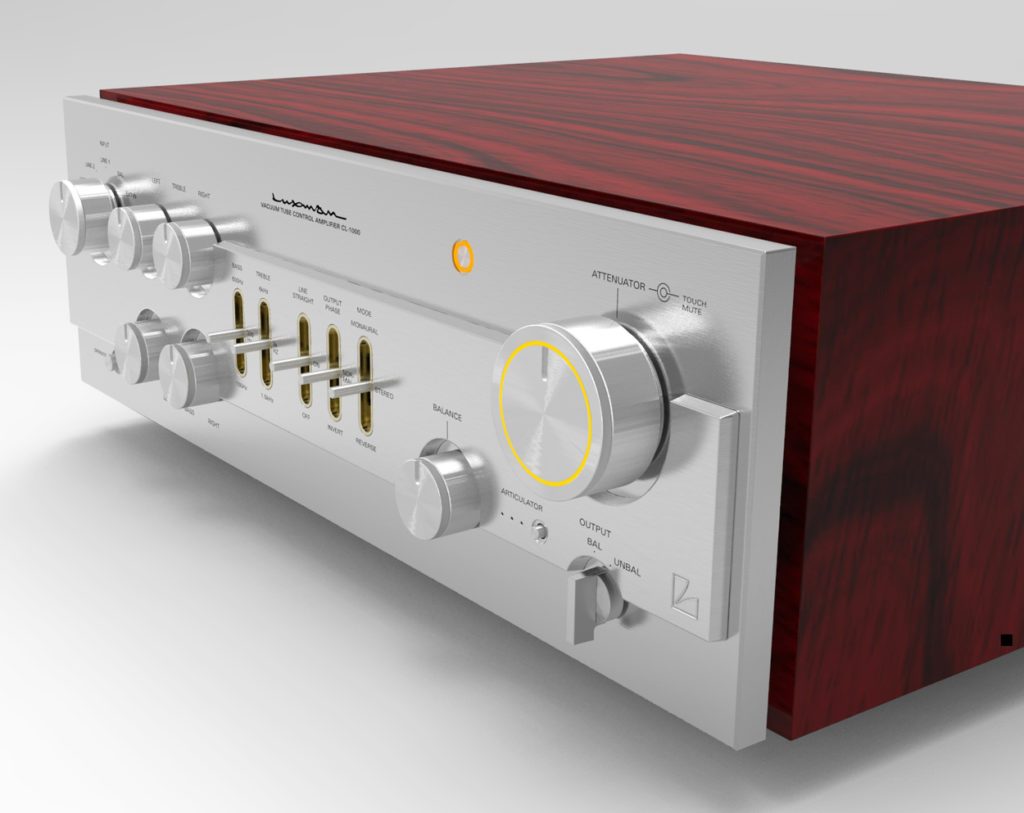 Luxman offers four excellent preamplifiers to choose from.  Two are solid state devices and two are tubed units.  These are beautiful devices that combine Luxman’s world class design and impeccable construction the company is famous for.  The Luxman preamps are supremely musical devices that will captivate you each time you listen.  Whatever model you choose, these are heirloom quality components that will provide you with a lifetime of listening joy! The Luxman control amplifier models are C-900U, C-700U, CL-1000 and CL-38UC.

The Thöress Dual Function Amplifier (DFAmp) represents an ultimate implementation of a line control preamplifier and a headphone driving amplifier within one chassis. The DFAmp is an ultimate component in every sense and the perfect complementary preamplifier to partner with The Phono Enhancer as well as any other high quality source component and amplifier.

Thoeress preamplifiers are built with meticulous hand construction using proven point-to-point wiring techniques and incorporate special in-house constructed transformers.The sound quality of both Thöress preamplifiers is of the utmost refinement and will certainly measure up to the expectations of even the most critical and experienced music enthusiast. 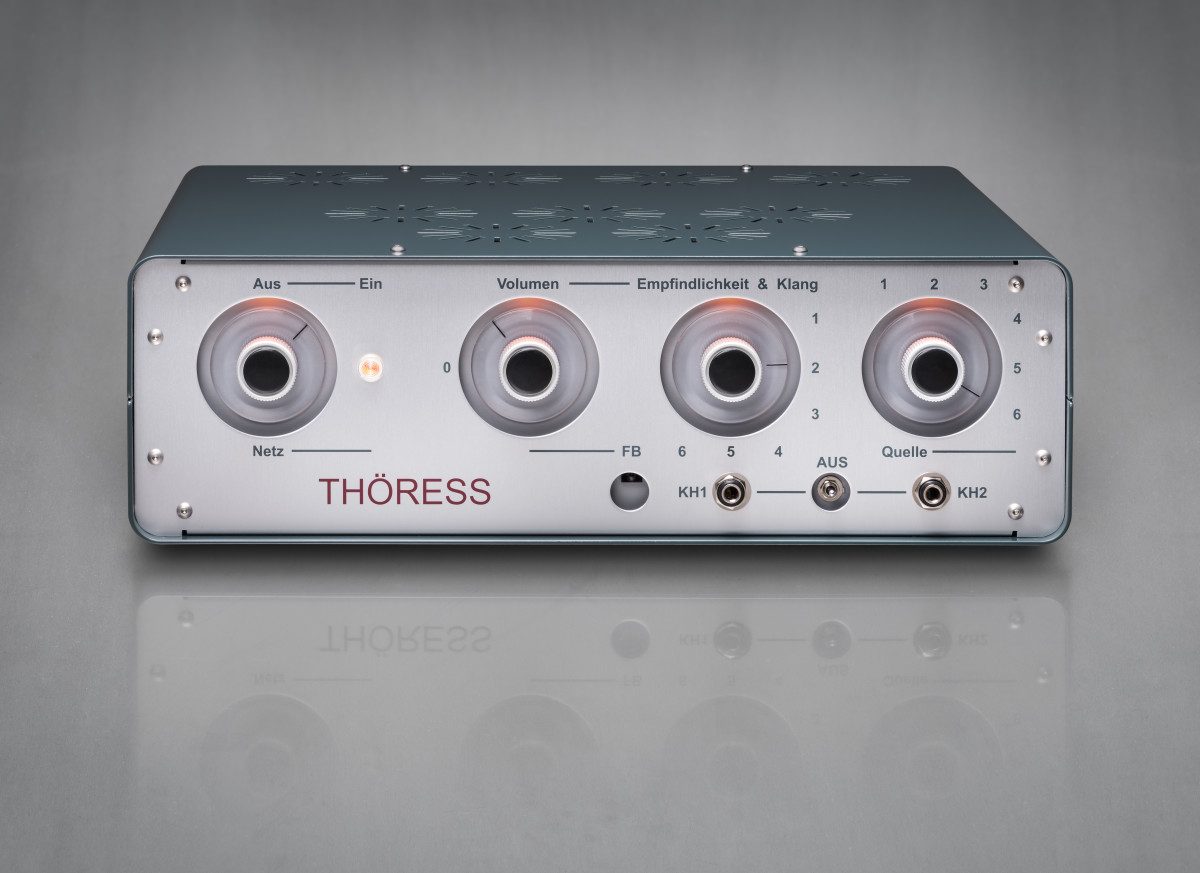