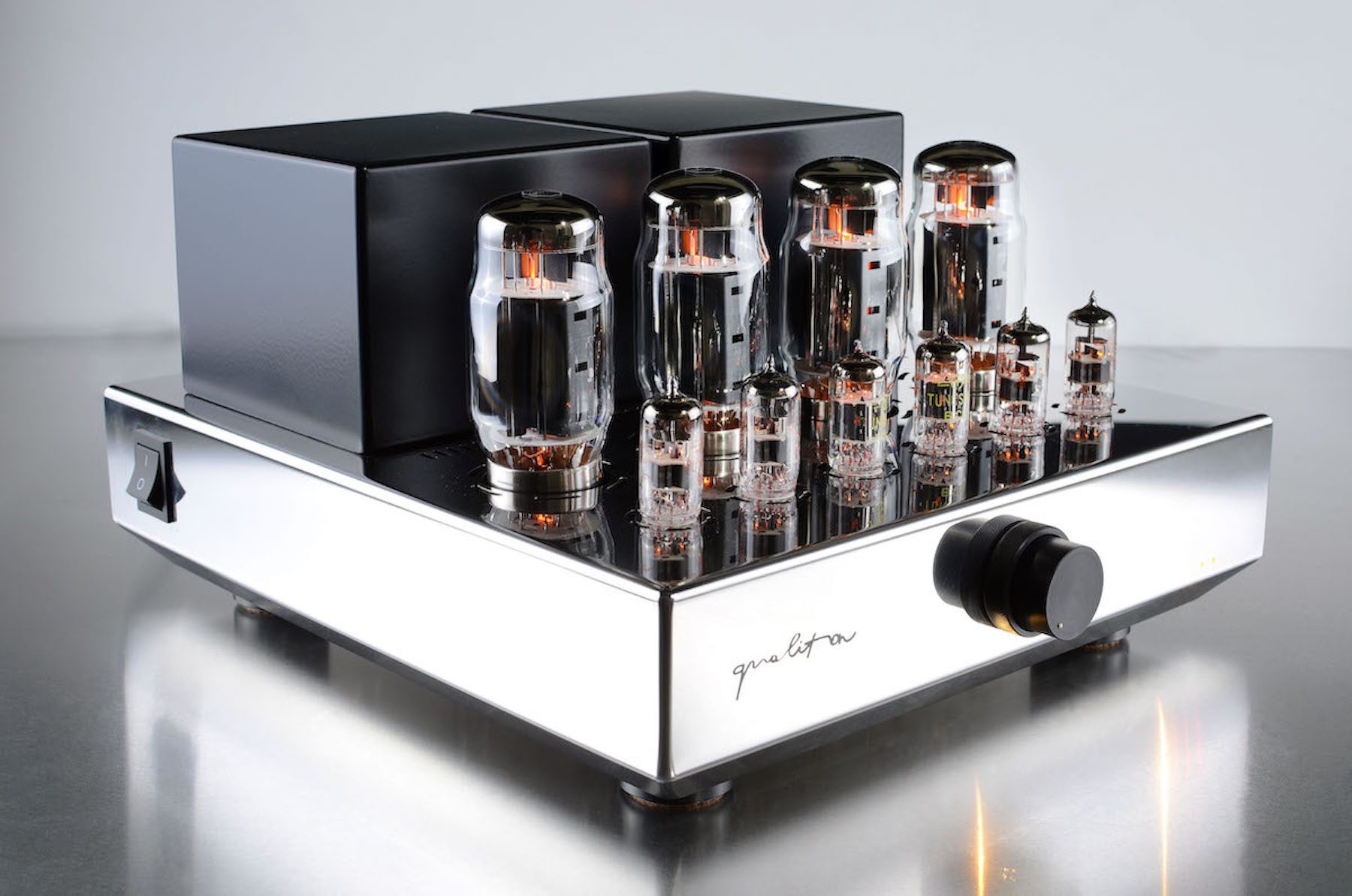 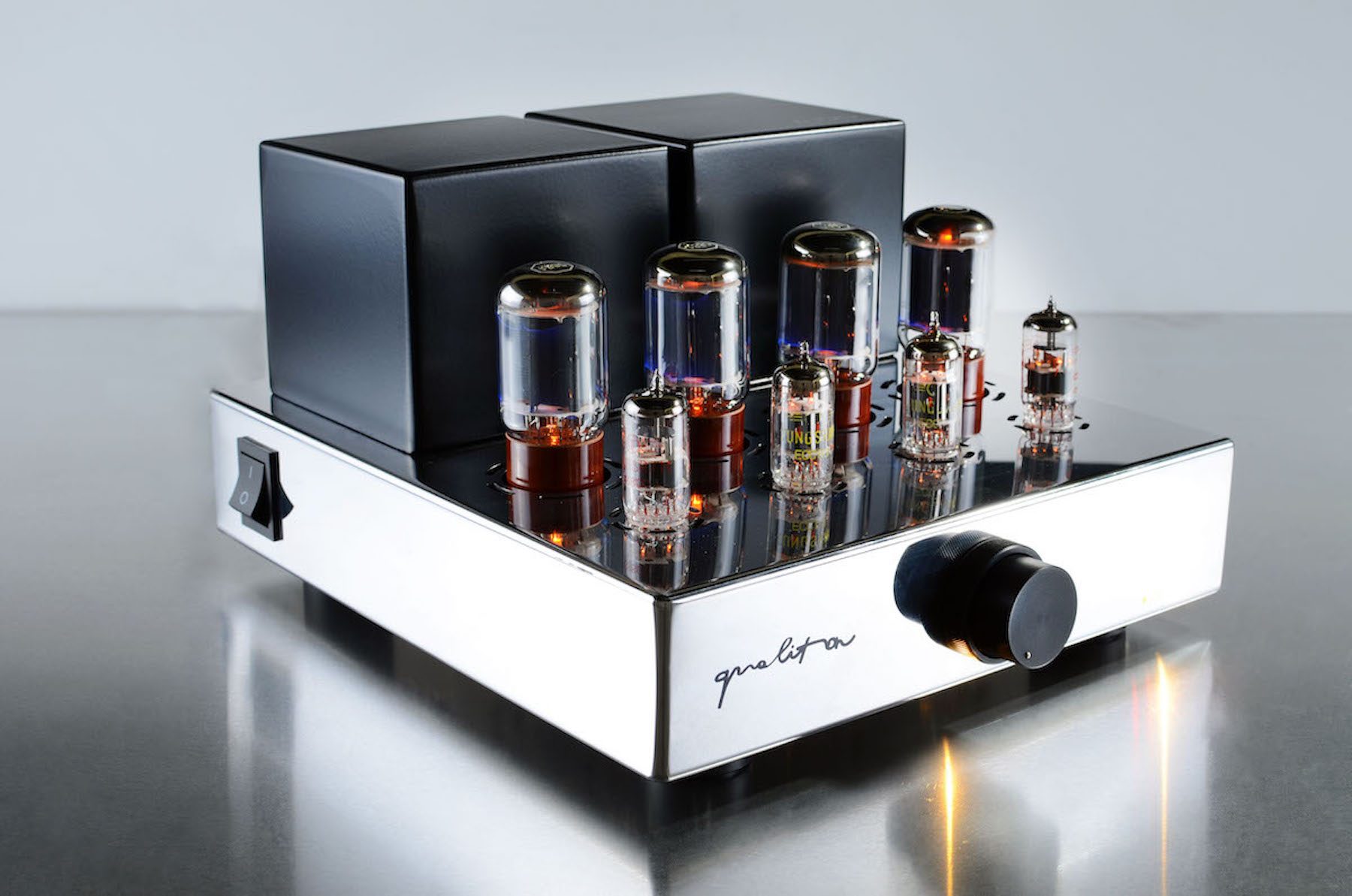 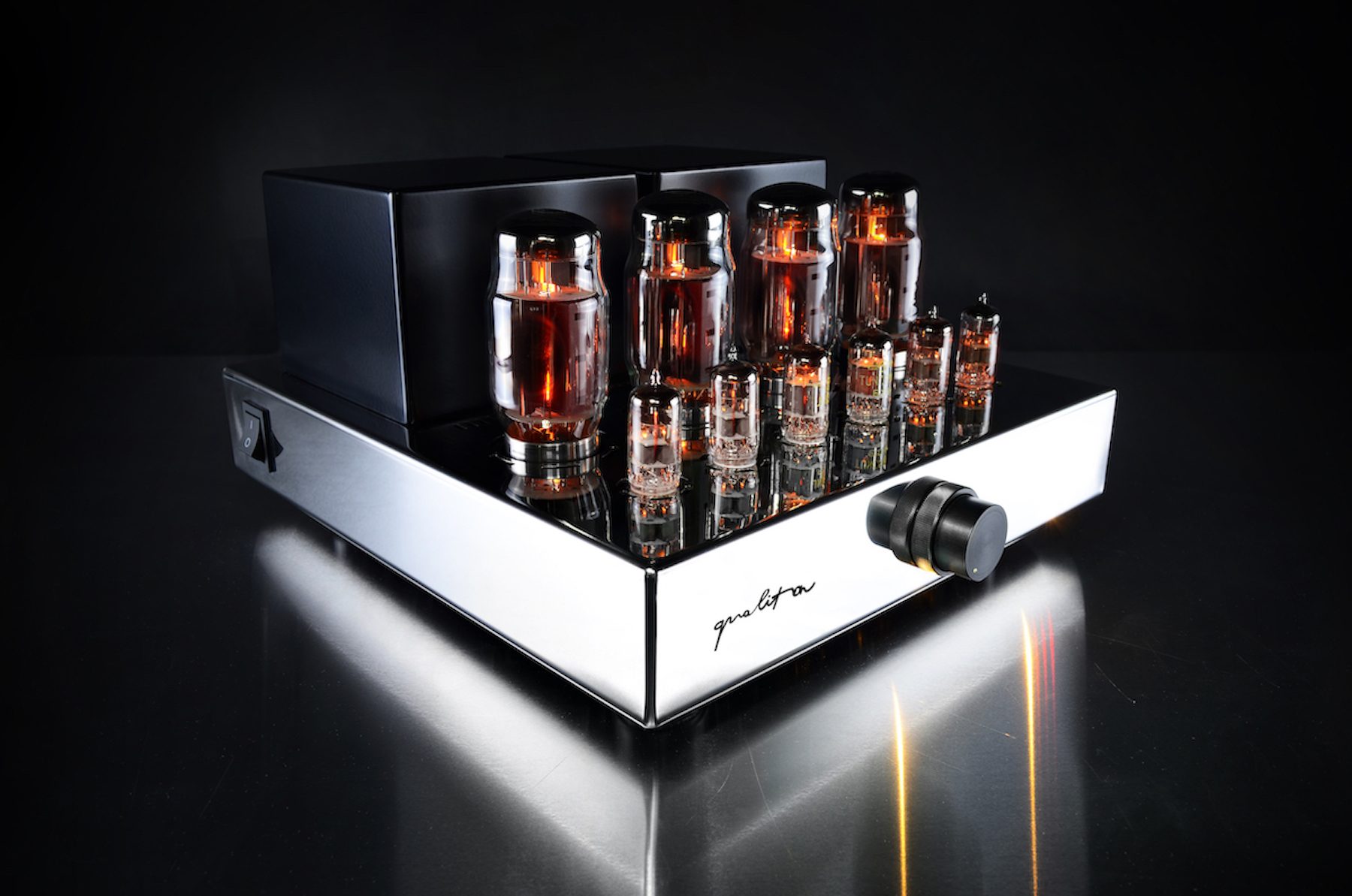 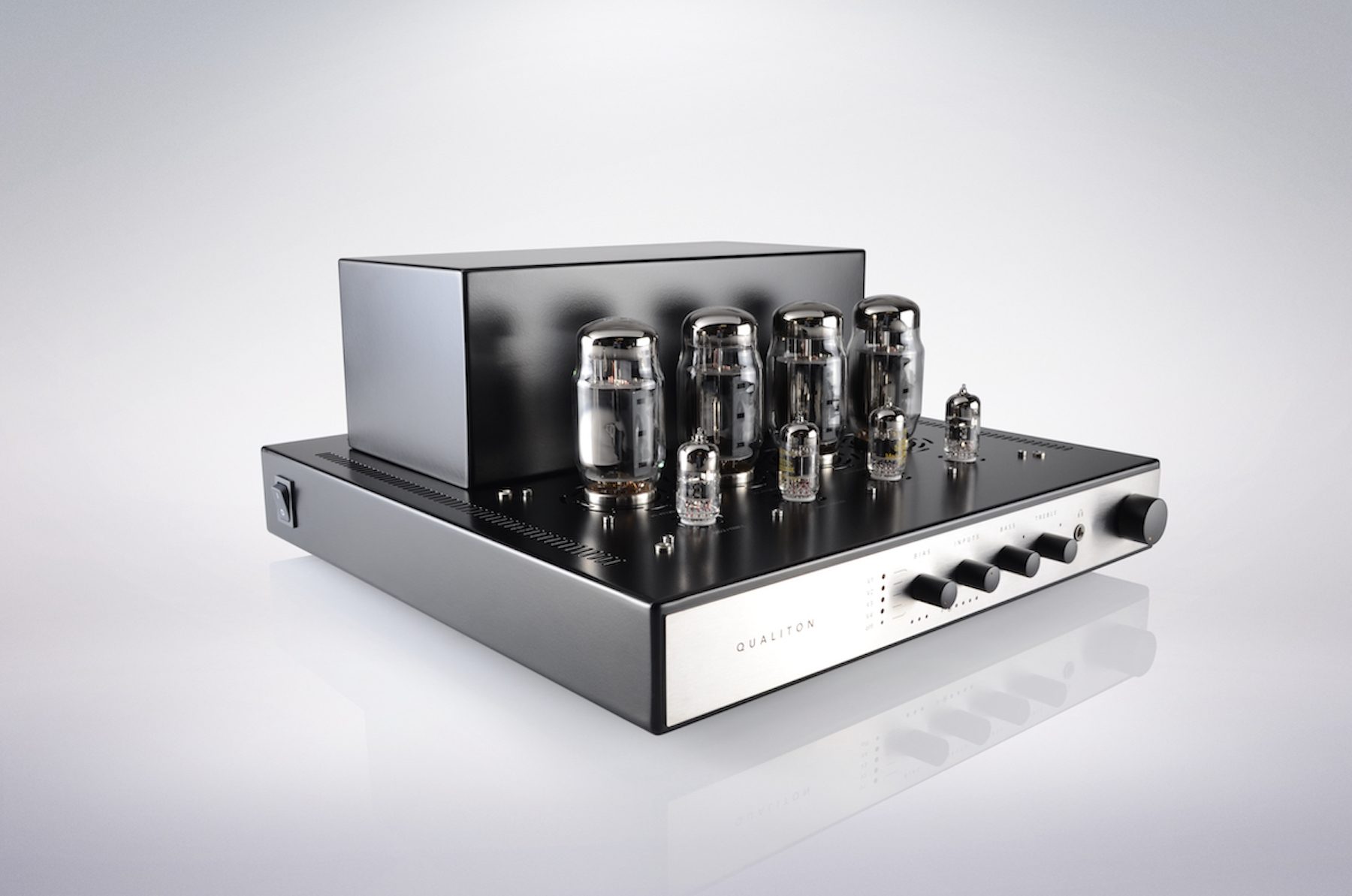 Audio Hungary has a long and esteemed history which dates back to the late 1940s.  Through the years and through various name changes, the original company evolved and developed a wide range of high-quality audio equipment of all types. In fact, the company became famous for producing some of the highest quality audio and sound reinforcement equipment throughout Eastern Europe. Under the name of BEAG, one of the biggest milestones in the company’s history was that it built the full sound system of the Moscow Olympics in 1980.

Today, Audio Hungary is run by Laszlo Fabian and his son Andras. They have a commitment to produce the best of the best when it comes to high end tubed audio components. Audio Hungary has an outstanding team of talented designers and engineers. In recent years, the company has also made huge investments in the latest production equipment so that everything can be built in house. This way, the company controls and assures the ultra high quality of its products.

When engineers at Audio Hungary were trying to get the measurements for their amplifiers as perfect as possible, Laszlo Fabian decided to train the ears of the engineers by exposing them to natural sound via live symphony concerts. That’s the kind of bold and different thinking that has led the company’s Qualiton brand of tube amplifiers and preamplifiers to quickly gain recognition in the European high-end audiophile market.   And now, Audio Hungary products are becoming sought after in North America. They have received several excellent reviews and awards – and more are in the works. At Hi Fi Art, we are so impressed with the Qualiton products, they have now become our reference tube amplifier line.  The Qualiton sound can be described as very fast, very dynamic, very detailed but with warmth – all within a huge and layered soundstage. 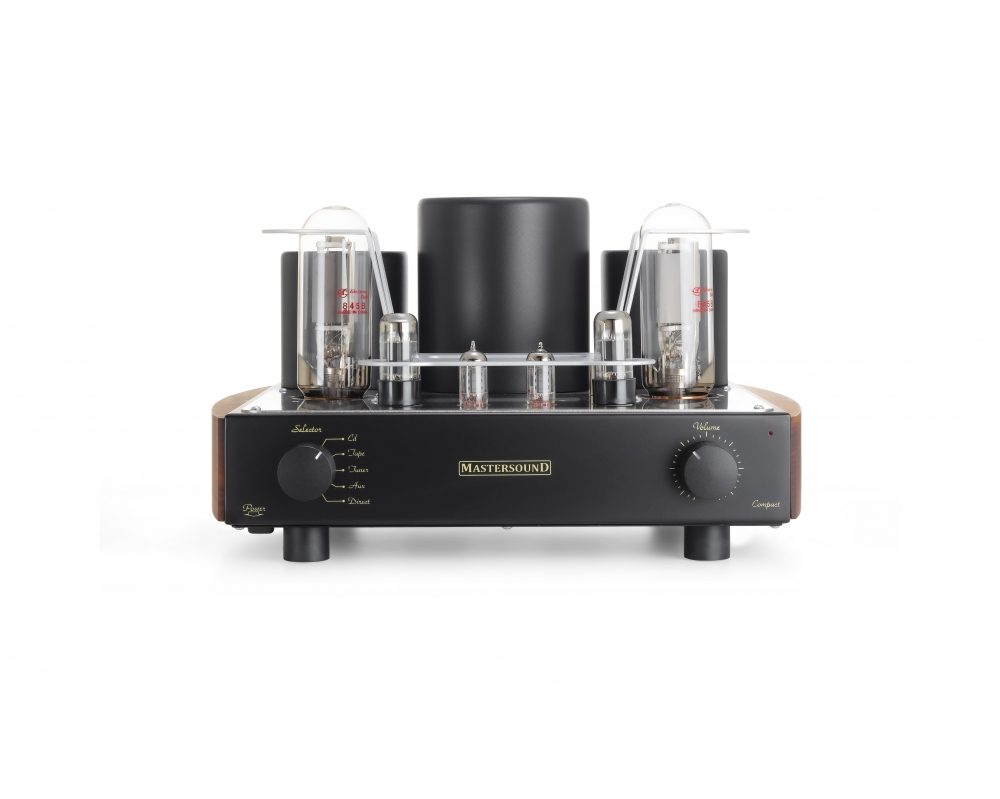 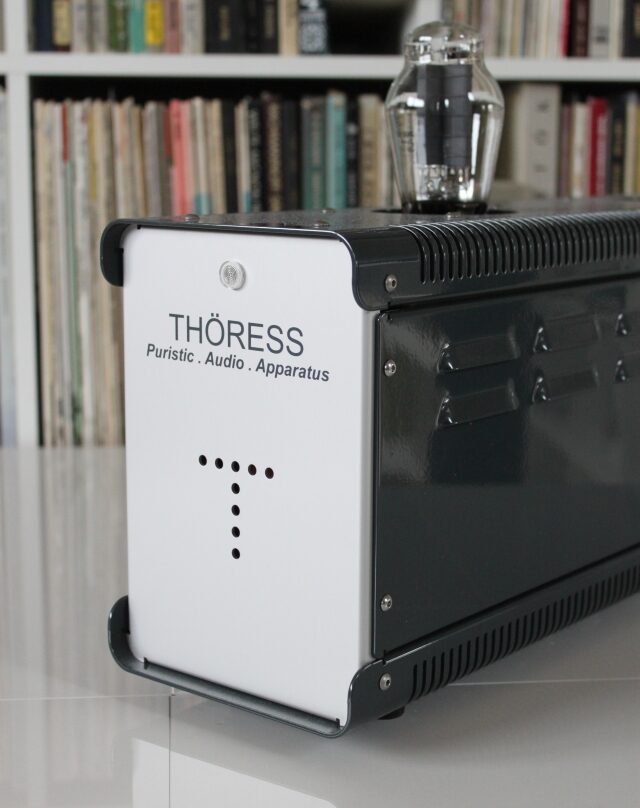 Reinhard Thoress has perfected these tube designs over many years and his products are in great demand by enthusiasts the world over. The number of pieces produced annually is small and production is sold quickly. There is a waiting period for Thöress products but delivery times are certainly within reason considering the fine hand-built nature of the product.

The degree of attention paid to design / implementation and construction of Thöress amplifiers is extreme. The construction is point to point hard wiring with hand soldering. No PCBs in any Thöress products! All mains transformers, output transformers and filter chokes are produced in-house to ensure the highest performance.

Art Audio manufactures a range of hand built amplifiers, preamplifiers and phono stages of superb quality. Art Audio was founded in 1988 by Tom Willis in Notrtingham, England. Prior to that date, Tom’s reputation was already established as one of the top valve designers in the UK. In fact, his expertise was highly sought after and he provided consulting / design services to a number of well known valve manufacturers in the UK and in Europe.

One of the major reasons Art Audio amplifiers provide the outstanding sound they do is because of the unique output transformer they employ. It is a unique split core type designed by Tom Willis. This transformer provides a much wider bandwidth than most generally available transformers. That’s why Art Audio amplifiers have such an extended and solid bass presentation along with a beautifully extended and grainless top end. Due to the intricate nature of these transformers, they are custom wound by long time master transformer craftsmen in the UK 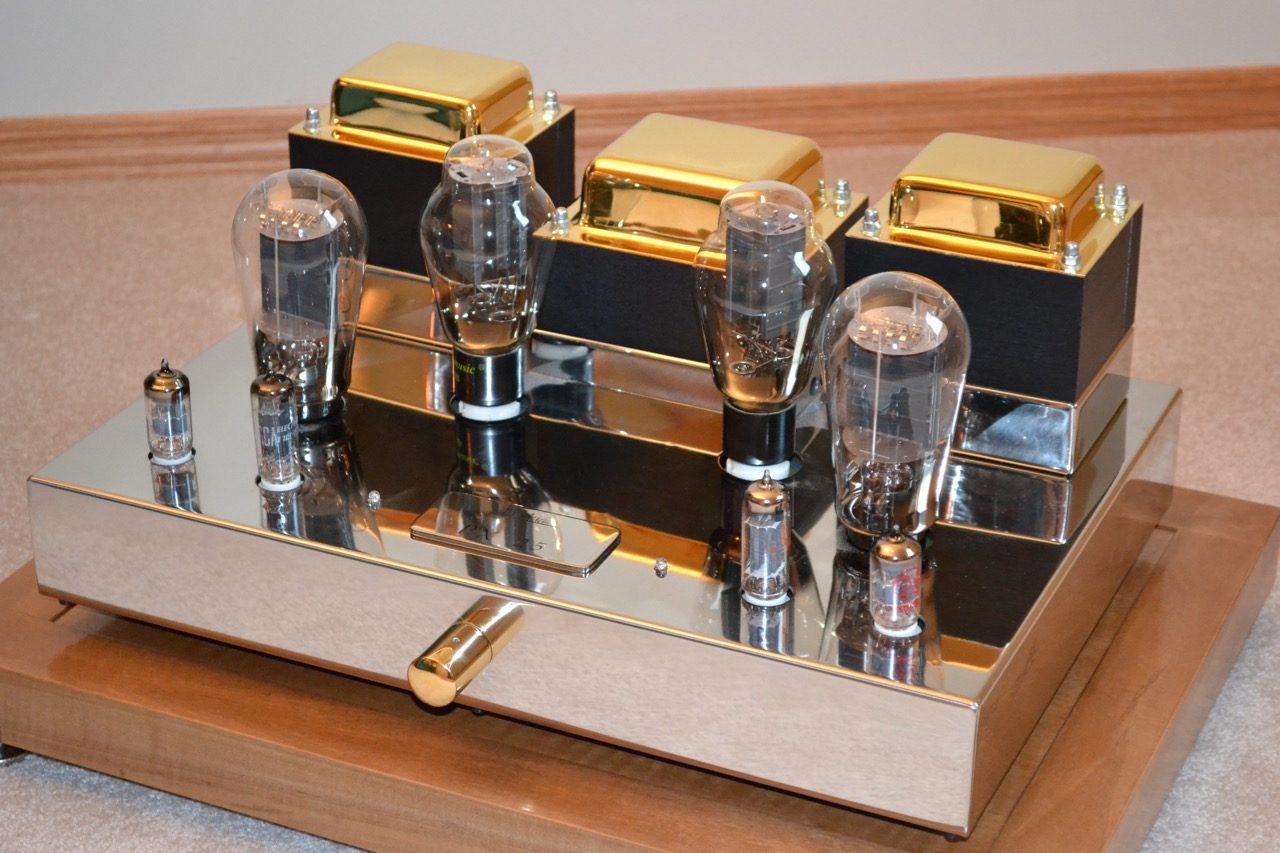 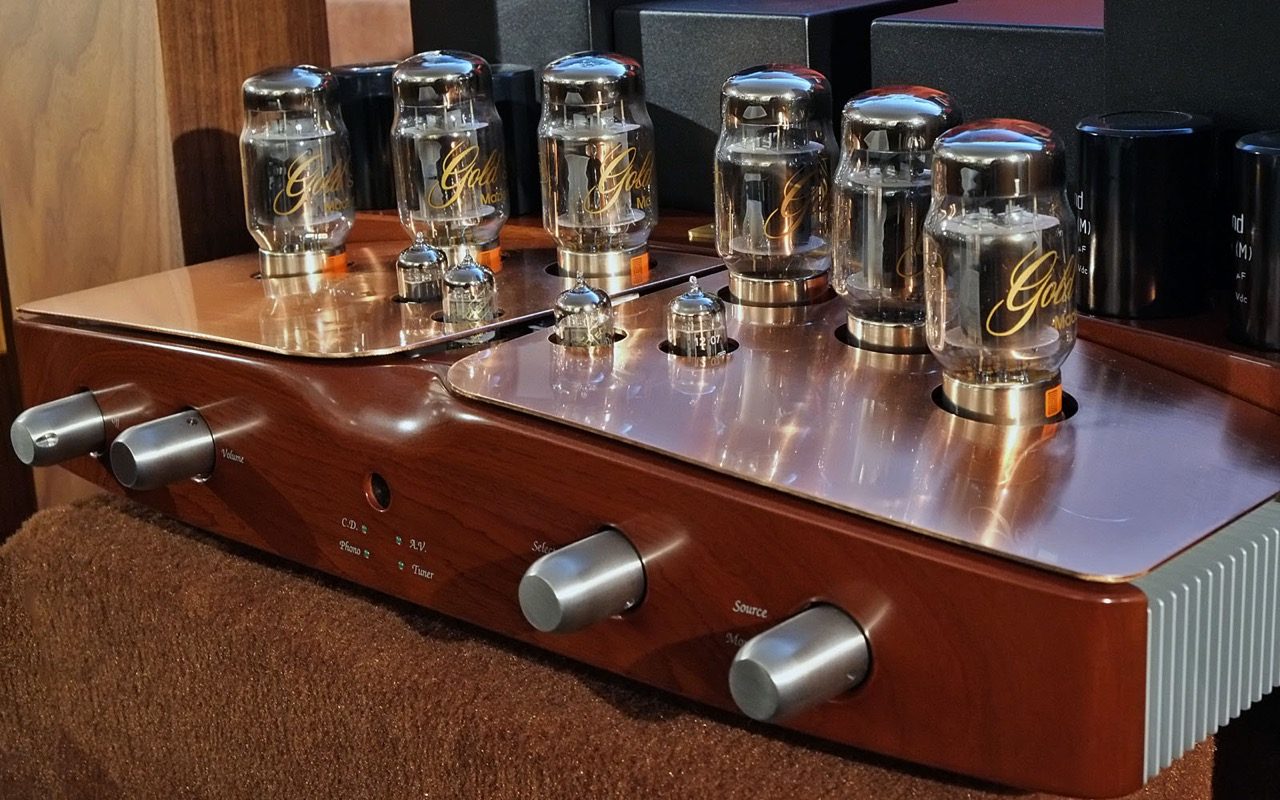 Unison Research offers an extensive range of tube and hybrid amplifiers which are manufactured at their factory in Treviso, Italy. Audio enthusiasts worldwide have admired Unison Research over the last 25 years. From the beginning, the company’s goal has always been to convey pleasure by listening to music. Indeed, it takes real passion to create products that provide the gift of timeless pleasure.

All Unison Research products are characterized by an elegant style, and the care with which wood and metal parts are selected for each design. It’s a quality that is recognized and appreciated around the globe. The company firmly believes that a system of high-fidelity music reproduction should not only be a pleasure to hear, but to see as well. The Unison sound can be characterized as big and spacious — enveloping with a lot of detail, warmth and the utmost musicality.